Hi there. I'm a design leader and people manager living in Colorado. Today, I lead an organization of designers, researchers, and managers working on productivity platforms at Workday. In the past, I've worked at Roadie, Big Nerd Ranch, and Mailchimp, and played violin with Takénobu. Thanks for stopping by. 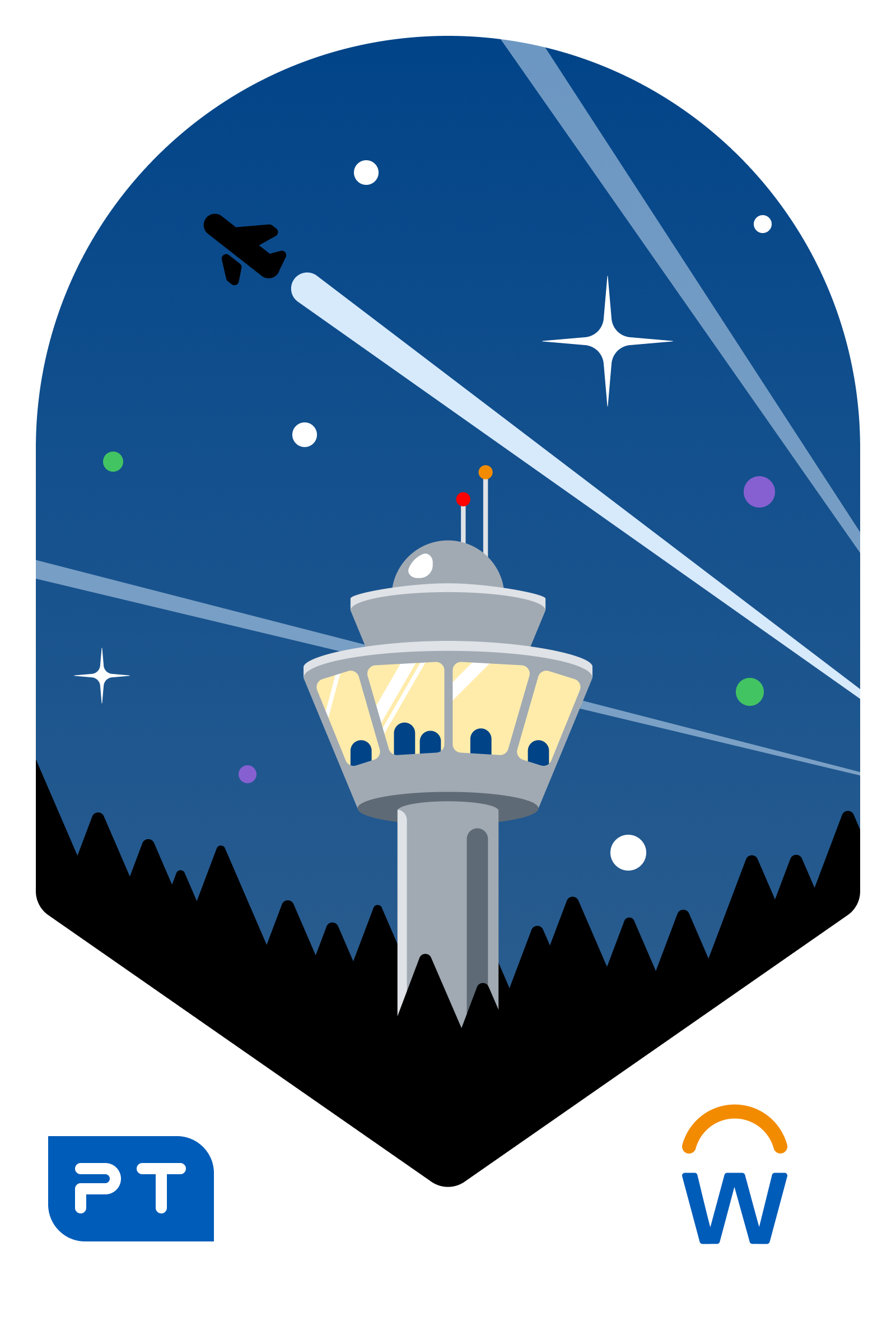 I currently lead the Productivity Technology UX organization based primarily in Boulder, CO. My team is responsible for the Productivity Suite, a set of familiar tools directly connected to Workday data, and other platform experiences that power Workday applications.

Highlights so far include:

Read more about the Productivity Suite on the Workday Blog.

I led the Product Design team at Roadie, the on-the-way delivery network. Through user interviews, analytics, support tickets, and constant we continuously found ways to improve the experience of sending and driving with Roadie. My role was to contribute design from concept to implementation while empowering the team to deliver better work through critiques, workflow, and collaboration. I also led a bi-weekly company-wide presentation of our team's work to promote transparency and collaboration throughout the entire organization.

Check out the iOS App, Android App, and roadie.com. 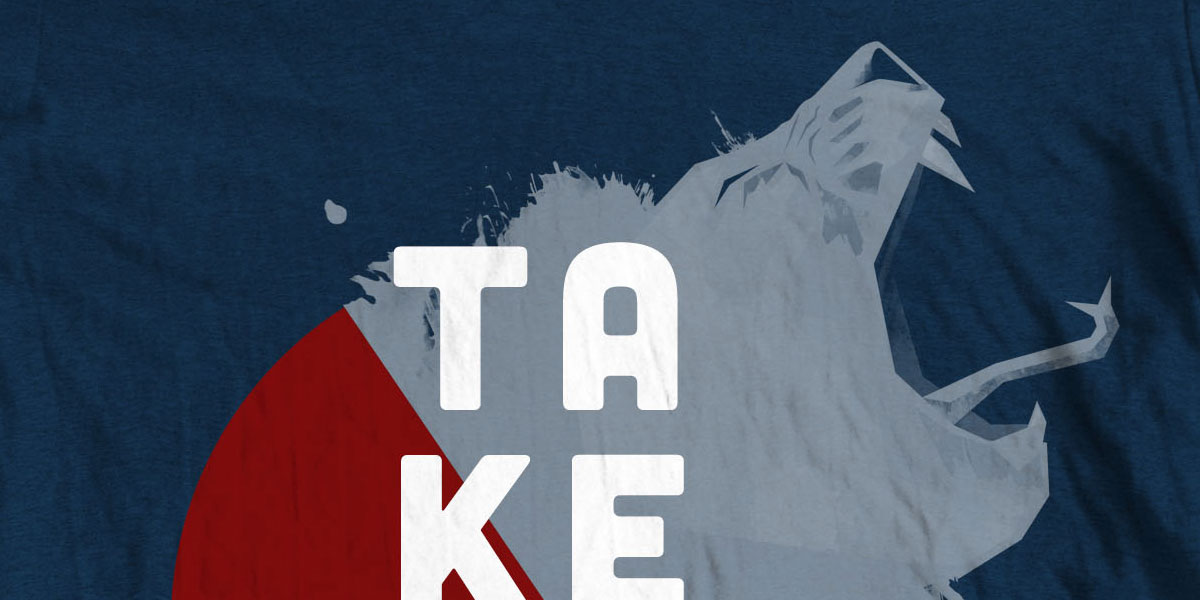 Takénobu is the moniker of Atlanta-based cellist Nick Ogawa. I first saw him play when my band, Blee's Company, opened for him in 2010. A few months later when my band stopped playing, Nick gave me a call and asked if I wanted to play violin with him. From that moment until I moved away in 2016, I had the pleasure of recording albums and playing live shows as part of the band. Every band needs t-shirts and posters, and I had the opportunity to design some of those as well.

How Designers and Developers Can Work Together